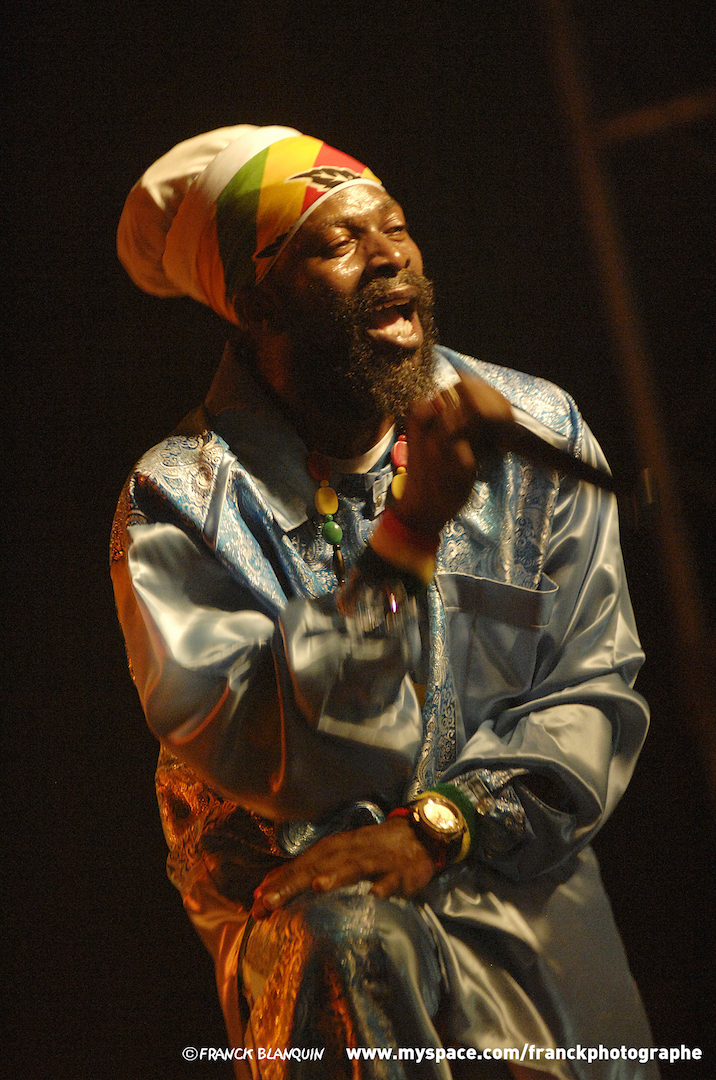 Born Clifton George Bailey III on April 13, 1967, in the rural parish of St. Mary, Capleton earned his future stage name from friends who were so impressed with his sharp reasoning skills that they named him after the most famous lawyer in town. The bright promising newcomer with the nimble vocabulary and hardcore voice quickly became one of dancehall’s most reliable hit makers and soon he established himself as a guiding light of righteousness through music, and earned the title of “The Prophet” in 1994 declaring in his songs his newfound faith in Rastafari, and defending the message of the Jamaican National Hero, Marcus Mosiah Garvey, for the universal black repatriation.

In the fast-moving world of dancehall reggae, fame and success are hard to obtain and easy to lose. Only a rare few can remain relevant from year to year. His lyrics are deep, precise, and thoughtful, he delivers explosive performances but his remarkable staying power and longevity may be Capleton’s greatest gift.